Pros: Premium sound providing good treble airy extension and bass control. Very supple that can be easily pocketable without fear of damage
Cons: Althought not stiff, it can get a little tangly. Comes with a matching premium sound

Firstly a big thank you to Stephen Guo for shipping these cables to me for review. I apologise that it's taken me so long to do it. 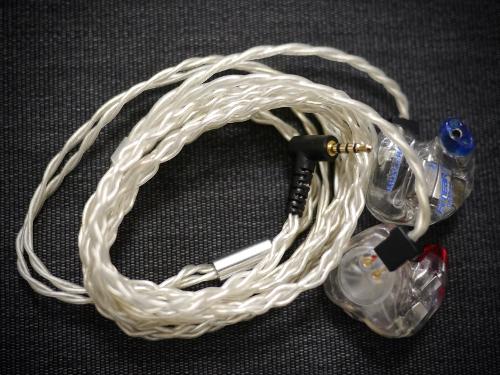 Beat Audio is a brand that has been in the cable business for quite a few years now and is not new to the portable audio industry. It's name is also well known to the mature members of Head-Fi who are focused on the portable audio. For a few years, Beat Audio's Oslo was their TotL and later revised to the Oslo II. However late in 2014 Beat Audio introduced their new TotL named Prima Donna. This is a 4 core of primarily silver alloy however I believe there may be a little mix of other materials of which I've not been privy to.

I normally don't get into the nitty gritty details/specs of the products therefore details of the Prima Donna can be found here :- 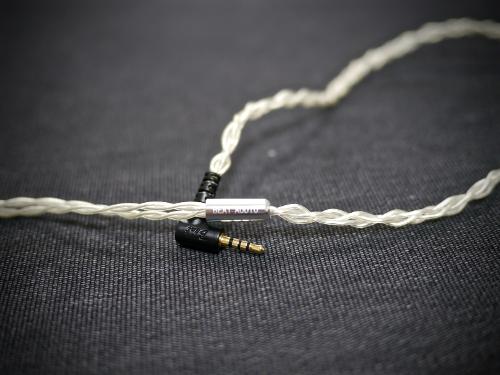 With the few premium cables I've played or owned, they're usually thick and somewhat inflexible - solid cores require even more TLC. The Prima Donna's however are very supple. They could be rolled up and put in the pocket yet with little concern of damage. This is actually one the strong features of this cable as rarely would I do that to a cable over $500.

The cable can get a little tangly though but at least has little memory effect, nor suffer from mircophonics. 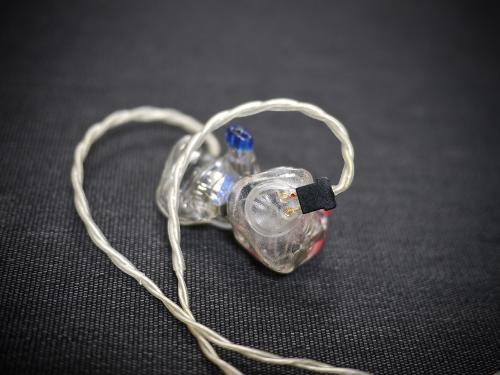 The version I had was terminated for the FitEar and in this case my use was rather exclusively with the MH335DW-SR. As can be seen the connector used is a much smaller lower profile than the normal L-shaped 3rd party cables normally use.

When I first received it, I felt they were a little 2D and mailed Stephen Guo who then recommended running in for a few hundred hours - that was back in early Feb. Well, now a few months and hundreds of hours later, I must say that whatever sentiments I had back in late Jan/early Feb are gone. Coming from the Wagnus Proton and Tralucent Uber, the silver in the Prima Donna is more obvious in terms of treble extension and air. It has overall a nice headroom and a decently wide soundstage. Although imaging-wise, the other two cables may have an edge in terms of depth imaging, the Prima Donna isn't as 2D as initially pre-burn-in and provides a decent depth in imaging.

One obvious difference between the Prima Donna and the Proton/Uber is the treble extension and the air it presents. For a pair of bass-focused earphones like the MH335DW-SR, this provides a nice "finish" to end of notes and vocals. It's almost like a polish to the notes. This seems to give the impression a slightly cleaner finish the decay. The midrange is presented with clarity too whilst the bass remains as tight as the drivers of the earphones can present - in short, it feels like the Prima Donna doesn't add or subtract anything to the signature the earphone itself (ok and the DAC/Amp too).

Sonically, there is only praise for these cables and there is nothing to fault. Construction-wise, it's a blessing that it's such a supple cable that's easy to manage. I actually feel more comfortable having these cables as my "everyday" cable that doesn't sacrifice sonics whilst on the road. The cost on the other hand would be the price - at $800 it's not exactly cheap, but it's one of the few "over $500" cables I feel I don't have to baby over.
Read more…